Joel Franey was born in the disgustingly recent year of 1994, and is currently studying Games Design and Creative Writing at Brunel University in London. He plays more video games than is probably healthy, then keeps playing them for a bit longer. His personal hobbies include sarcasm, Dungeons And Dragons, the regular consumption of chocolate and whiskey, and maintaining a consistent state of stark terror, at life itself and the human condition in general.

His psychiatrist has confirmed that he is “progressing nicely” and will be allowed to go back to regular cutlery soon.

Joel Franey also has a Steam Account, because of course he does. If you buy him anything on his Steam wishlist, he will make a point of writing an article on it. Probably. It might be a really boring game, in which case, not his fault, though the gift is always appreciated.

We’re also getting our Twitter on. You heard me. @JoelFraney, bitches. 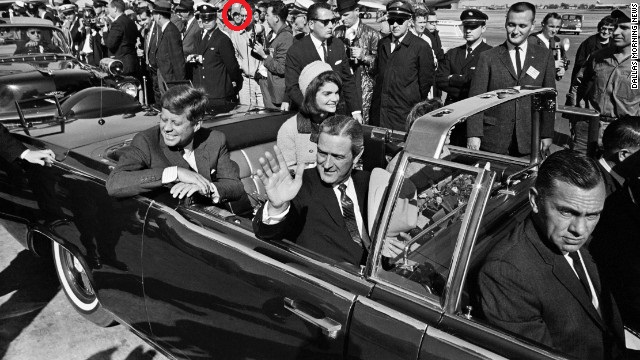